Champagne for connaisseurs – one of the very best houses in Champagne

Jacquesson is a family owned Champagne producer based in the Dizy region of Champagne. The house was founded in 1798 and is one of the oldest independent Champagne houses.

The fame of the house grew following that it was a favourite of Napoleon, who bestowed upon the house a gold medal for its fine cellars. Jacquesson also once employed Johann-Joseph Krug as cellar master, before he left in 1843 to form his own house.

But despite more than 200 years of history, Jacquesson has become a revolutionary among Champagne’s established houses, under the leadership of brothers Laurent and Jean-Hervé Chiquet, who took over from their father in the 1980’s.

Since then, the house has adopted a herbicide-free, terroir-based philosophy. It also retired, after 150 years, its non-vintage blend and replaced it with a groundbreaking single-vintage-based cuvée, which changes yearly. And next came its terroir-based cuvées, an unprecedented move for a traditional house which is considered to be today one of the very best in Champagne. The annual production is limited to app. 300’000 bottles/year. 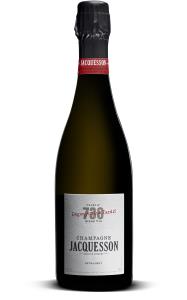 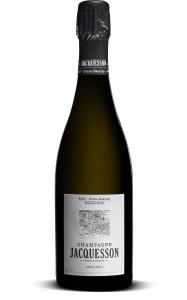 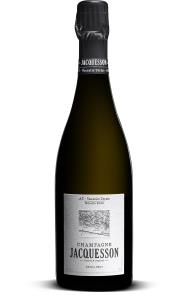